Home » News » The Start of a Good Tradition 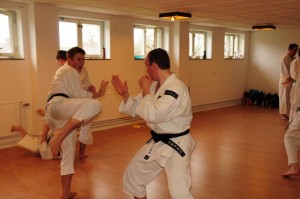 Skövde Shibu which is one of the youngest clubs in Sweden, the organization on Saturday 8 May, a training day in the Skövde. Participated did Kenshi from Skövde, Gothenburg and Karlstad Shibu. 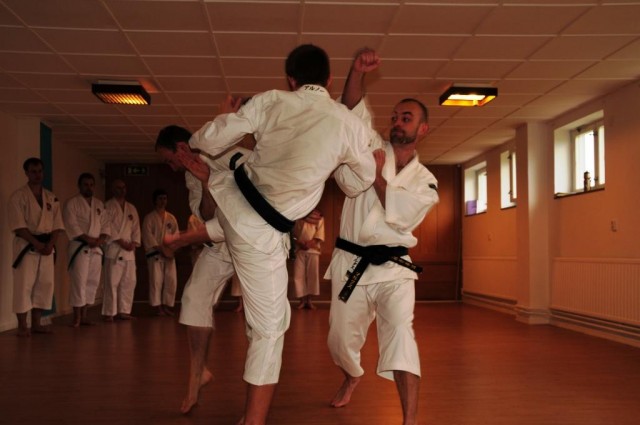 The idea was to get to a point where as many as possible who normally do not train with each other could meet and exchange ideas and experiences. Thanks to Skövde’s location in the middle of the three branches, it was easy for everyone to get there over the day. 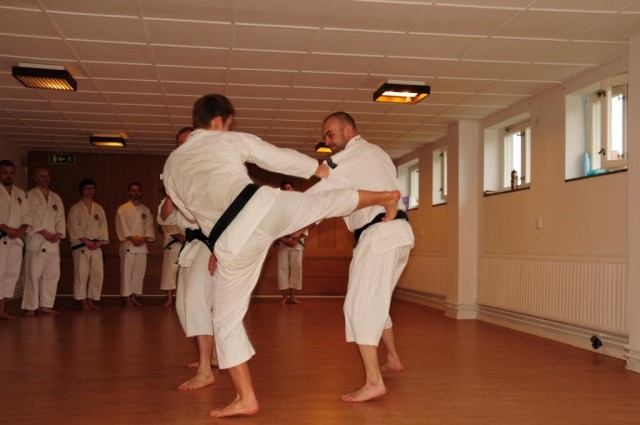 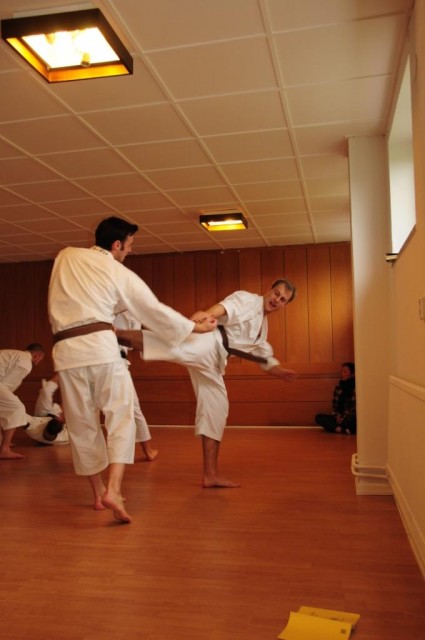 Anders-sensei from Karlstad Shibu held the first session in the morning. It was a good relaxed workout for those who spent a couple hours in the car that morning. The emphasis was on sōtai forms of tenchi ken and ryūō ken, which well fit into the training day’s spirit. 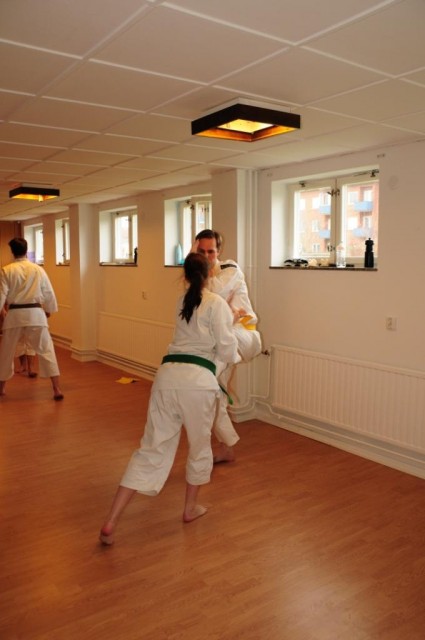 After lunch, that we had in the dojo, we practiced reaction time and stress management in self-defense situations.
– It’s hard to act when you are stressed, even if it only is during an exercise noted Peter Thorvald 1 kyu, he continues; only the techniques you are really confident with work. 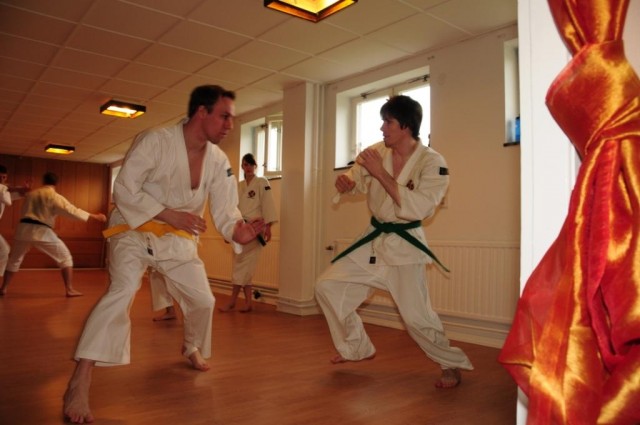 The last session for this time was again Anders-sensei, where each of the participants had the opportunity to study his/hers techniques for the next grade with someone from another club. The class ended with a question-and-answer session where Anders-sensei shared his knowledge with us. Everything from seihō to keri age were discussed. 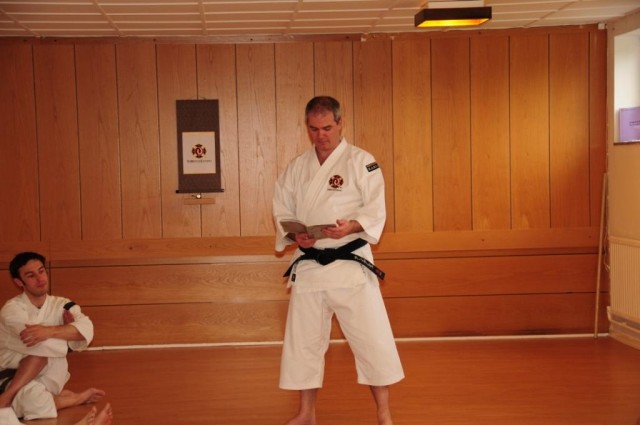 All in all, the organizers in Skövde were very pleased with the day. We will try to organize this on a regular basis and hopefully it will become a tradition. We hope that more clubs close to each other will be inspired and organize something similar. 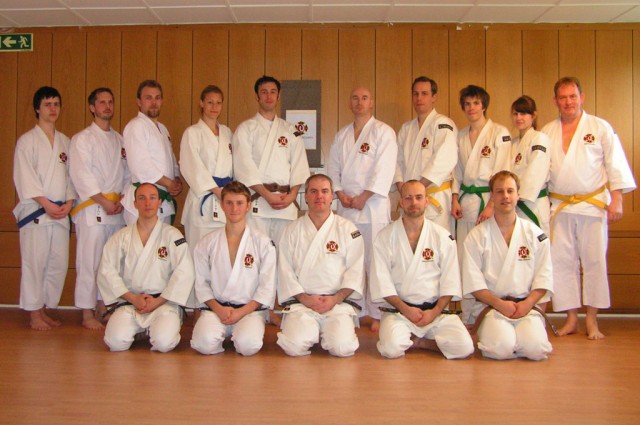