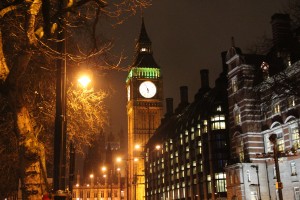 Anders went to England for a few days and visited Steve Williams, shibu-chō in Harrow Shibu. There was obviously some training when the United Kingdom Shorinji Kempo Federation (UKSKF) organized a couple of events. It was a half-day for yūdansha (black belts) in Acton, where the instructors for the day was Steve Wiliams and our own Anders Pettersson.
On the Sunday they had a one day gasshuku (training camp) in Peterborough, where the teaching also was made ​​by Maehara-sensei, 7 dan seihanshi and also an official WSKO instructor.

I went to England on the Friday, managed to sleep a little after finishing a night shift on Friday morning. Steve Williams met me at Heathrow, he lives relatively close to the airport. Friday night was calm with just some chatting and talking as old friends have.

THe Saturday had a half day yūdansha gasshuku on the program, we only started at 13.00, so there was some time to get some sleep. It was just under twenty yūdansha who turned up for the Federation’s first organized event of the year this Saturday. The host for the day was Jonny Daymond, who is well known to many in Karlstad since he has visit us a few times for our gasshuku together with Harrow. Jonny now runs his own branch, Acton Shibu, but also continues to train regularly with Steve in Harrow (the branches are not so far apart).

Below are some pictures from the day.

Michelle lead the warming up, which was much needed as it was quite cold in the hall. 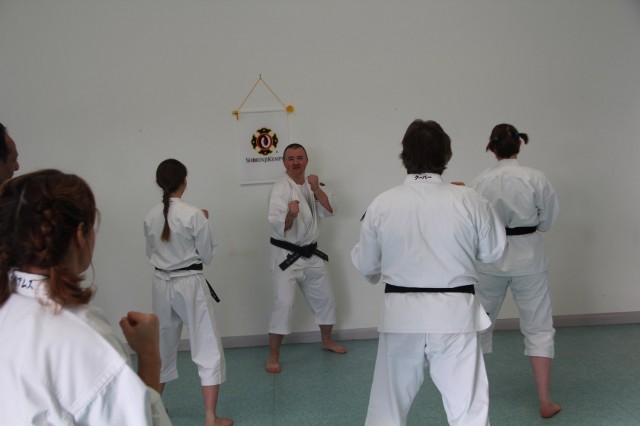 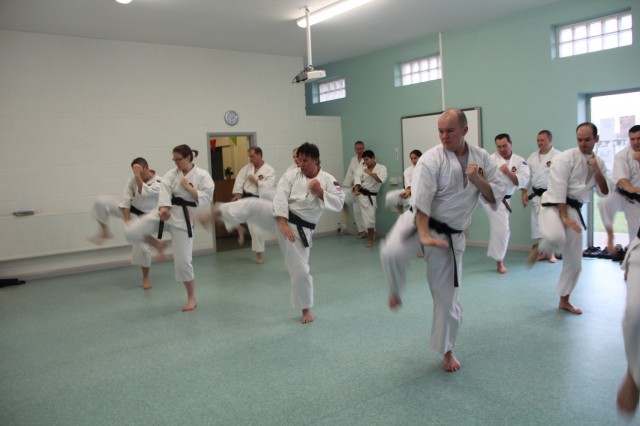 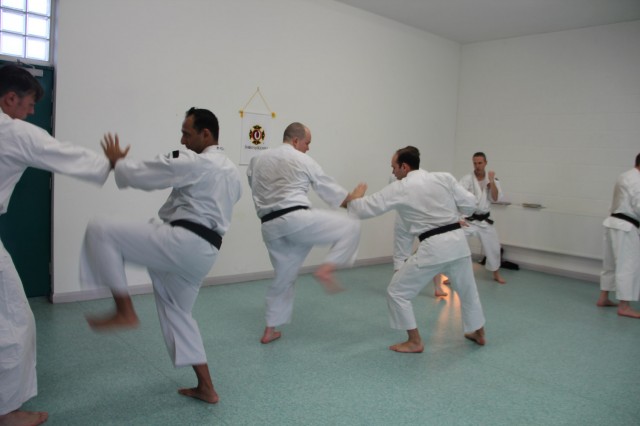 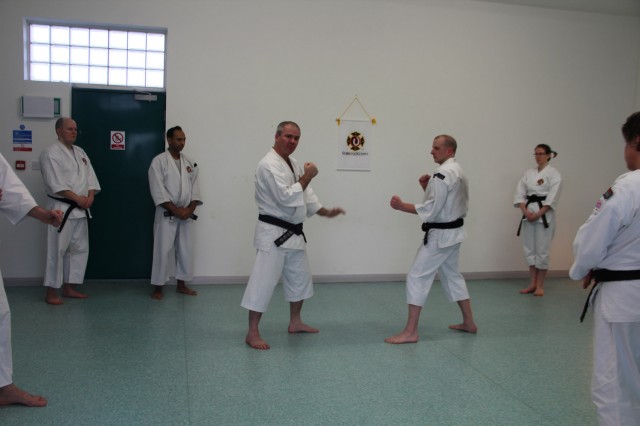 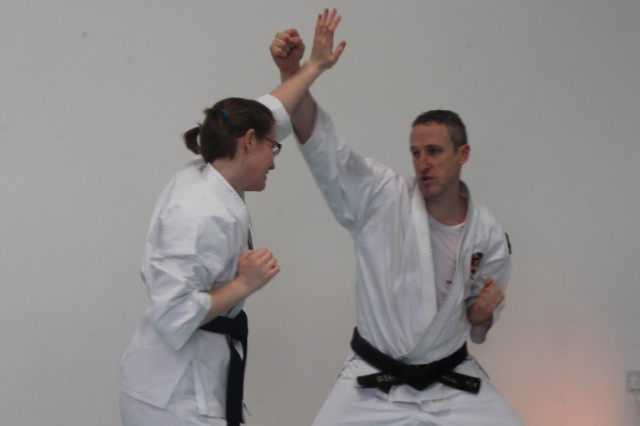 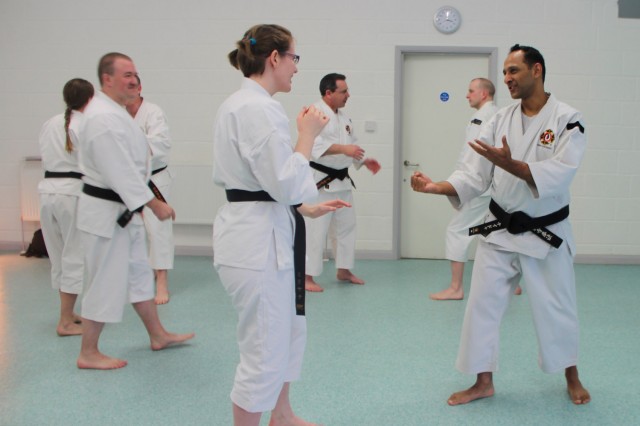 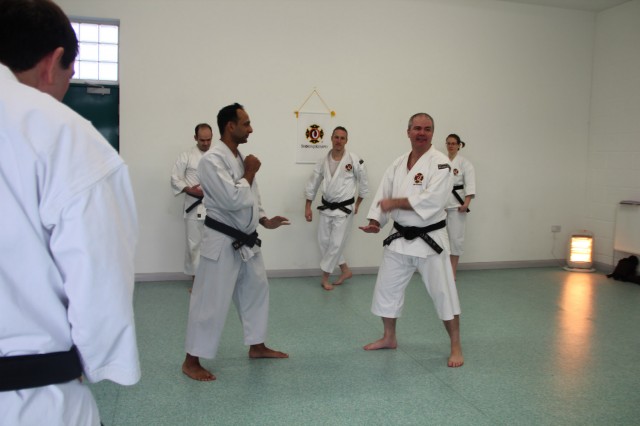 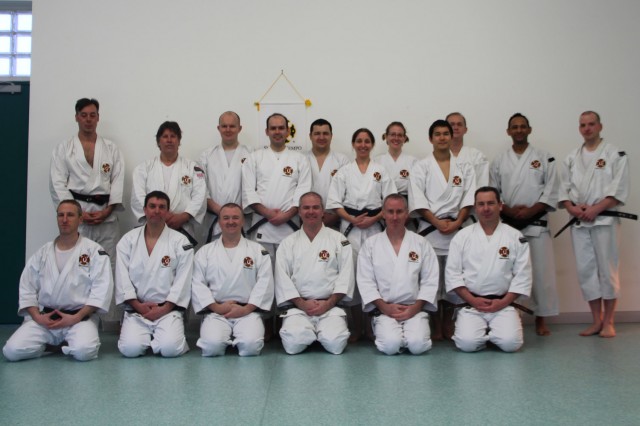 and finally, the traditionally group photo (but we are missing Michelle who held the camera)

On the Sunday it was a one day gasshuku, open to all grades, in Peterborough which is a few hours drive from London. This meant it a little earlier start of the day. The main instructors for this was Maehara-sensei, 7 dan and WSKO instructor, Steve Williams-sensei, 5 dan and myself. The morning was essentially kihon (basic training) all together. Steve led the first part and I held some idō kihon (moving basic training) as it was a good opportunity to use the big hall, we did both single form training and pair form training. There were of course also some ukemi (break falls).

The afternoon focused on practice of ordinary hōkei and we split up into groups by grade.

Below are some pictures from the training in Peterborough. 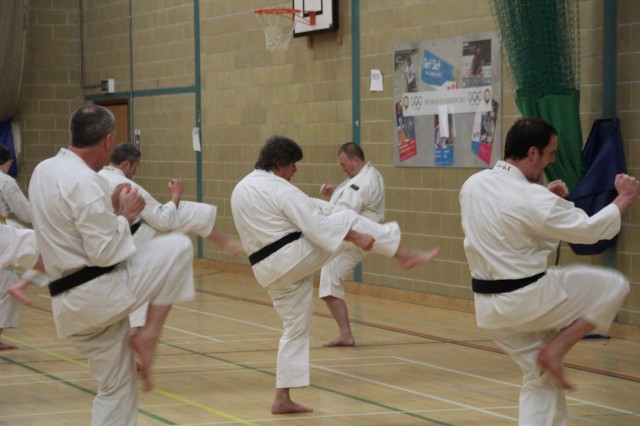 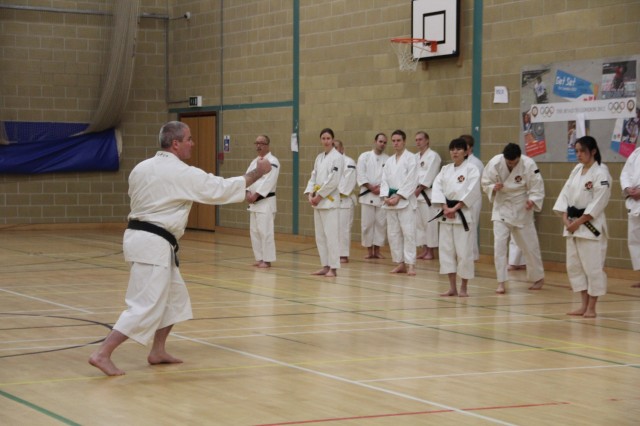 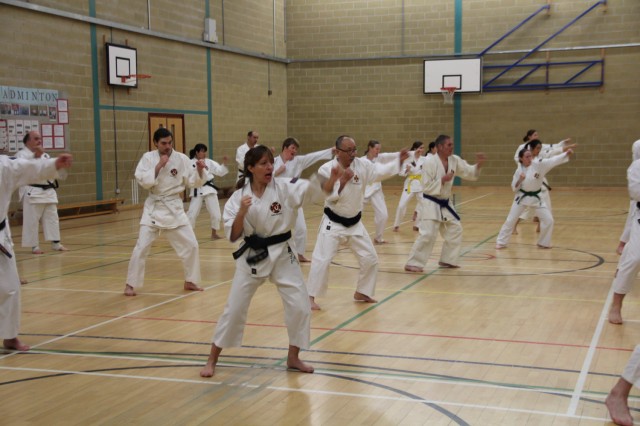 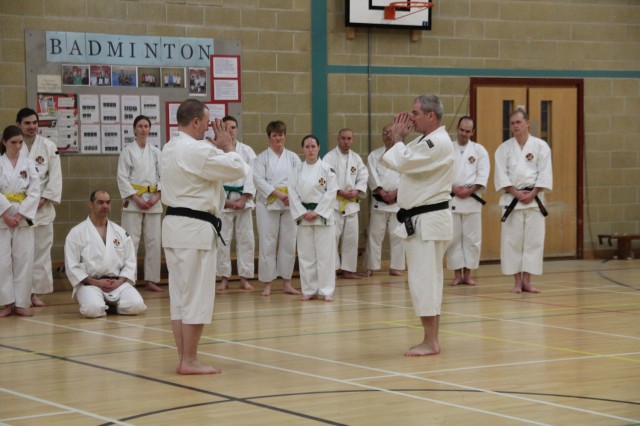 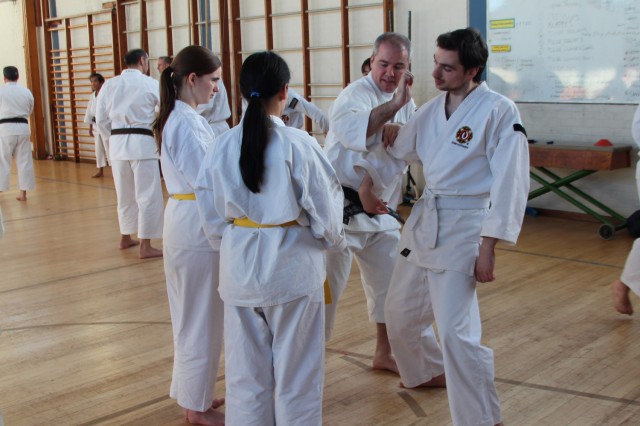 Anders teaching kiri kaeshi nuki to a group of kyūkenshi. 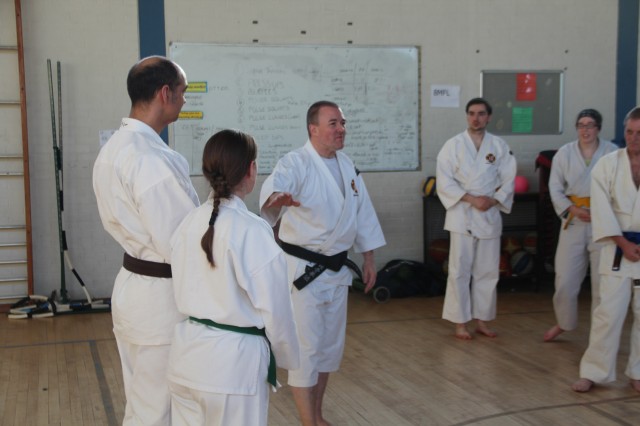 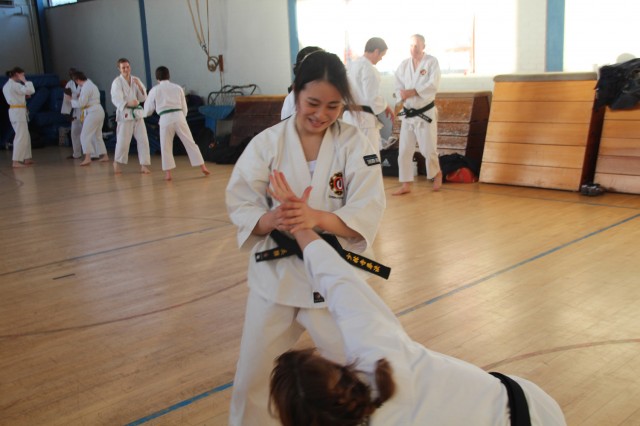 Iemura-san, kenshi from a Japanese university, but currently living in England, working out with Michelle. 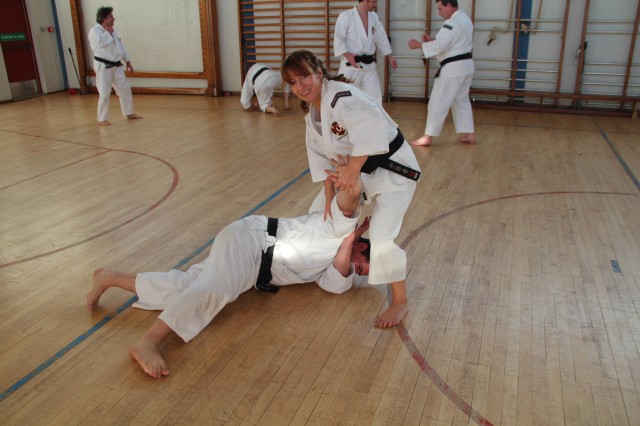 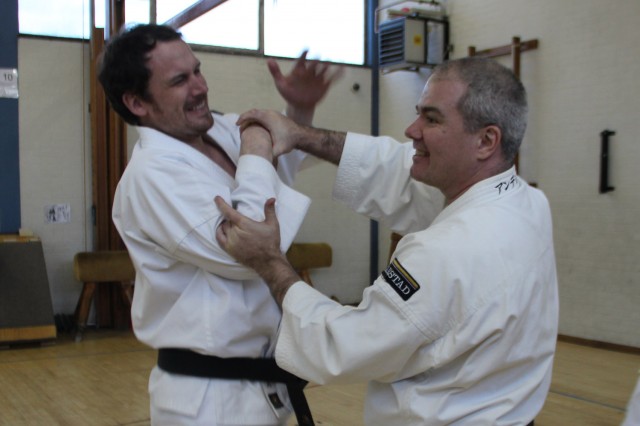 Anders shows and explains some details of the technique osae kannuki nage soto for James Woodward who seems to appreciate it. 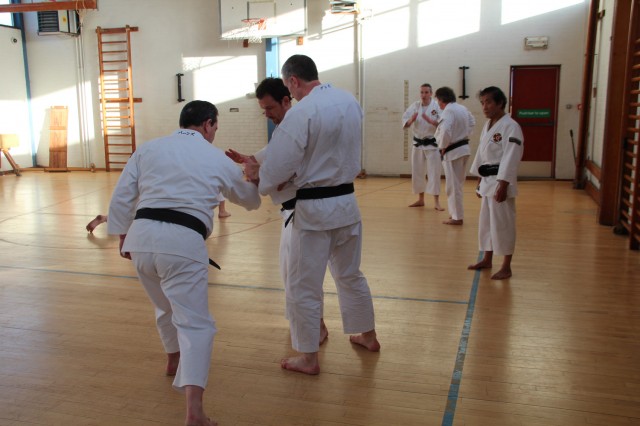 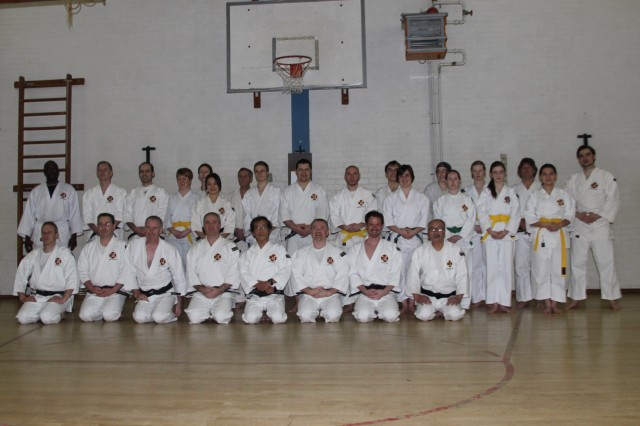 Group picture from the gasshuku in Peterborough.

Here are some pictures from UKSKF’s Facebook page: UKSKF All Grade Seminar. January 2013.

After the weekend, I stayed one more day in London and on the Monday I did some sightseeing in London with Steve and Michelle. Among other things we went to the Docklands Museum and visited the O2 arena and boat trip on the Thames. A nice stay with good friends. Below are some pictures from London. 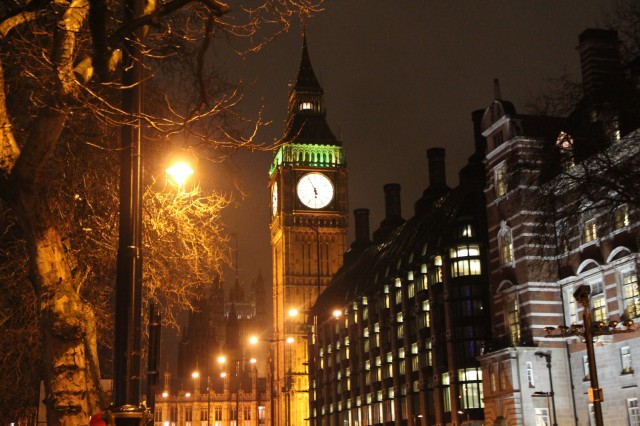 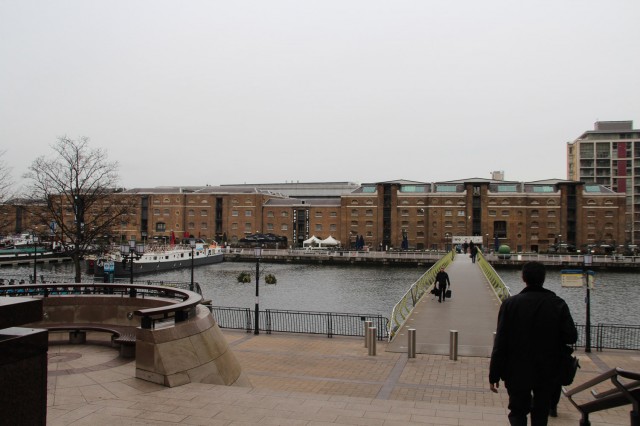 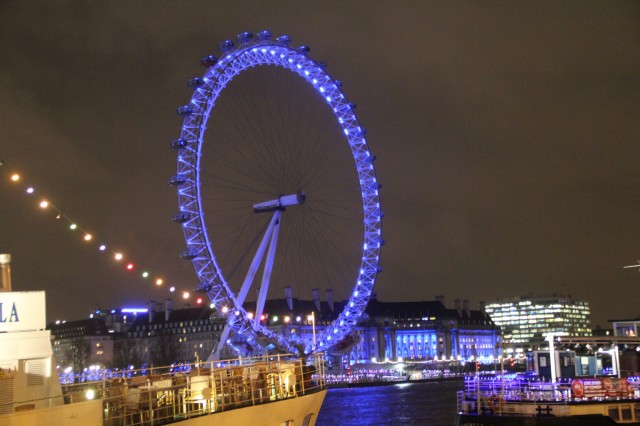 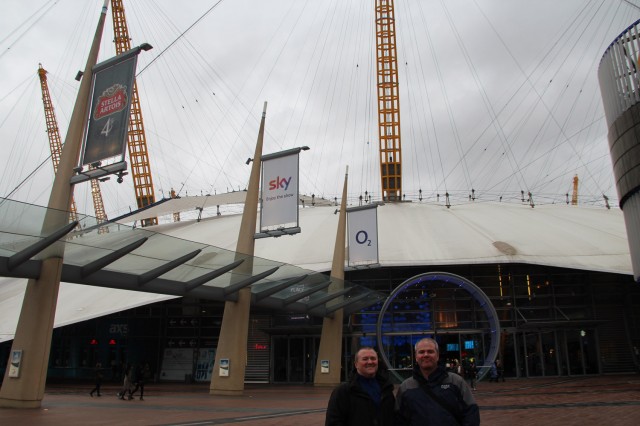 Steve & Anders in front of the O2 arena.