Shorinji Kempo was founded by So Doshin in 1947. He developed a system based on the techniques and the philosophy that he learned in China. So Doshin wanted to recreate the idea Boddhidharma had when he taught martial arts and zen philosophy at the Shaolin Temple.

The practice also have two basic concepts of how the practice is done, these are jiko kakuritsu [自己確立], which means “to build up one’s own self” and jita kyōraku [自他共楽] “mutual happiness for oneself and others.” One should never use Shorinji Kempo to create conflicts or to show off strength for one’s own gain. Even if one is forced to use one’s knowledge that should be the last resort. Shorinji Kempo should help instead of being upset. This philosophy, known as Kongo Zen and is based on Buddhism, is a very central part of Shorinji Kempo.

* Modern, or gendai, budo refers to budo (Japanese martial arts) that are founded after 1868. Budo from before 1868 are called koryū budō [古流武道], or “old-style” martial arts. 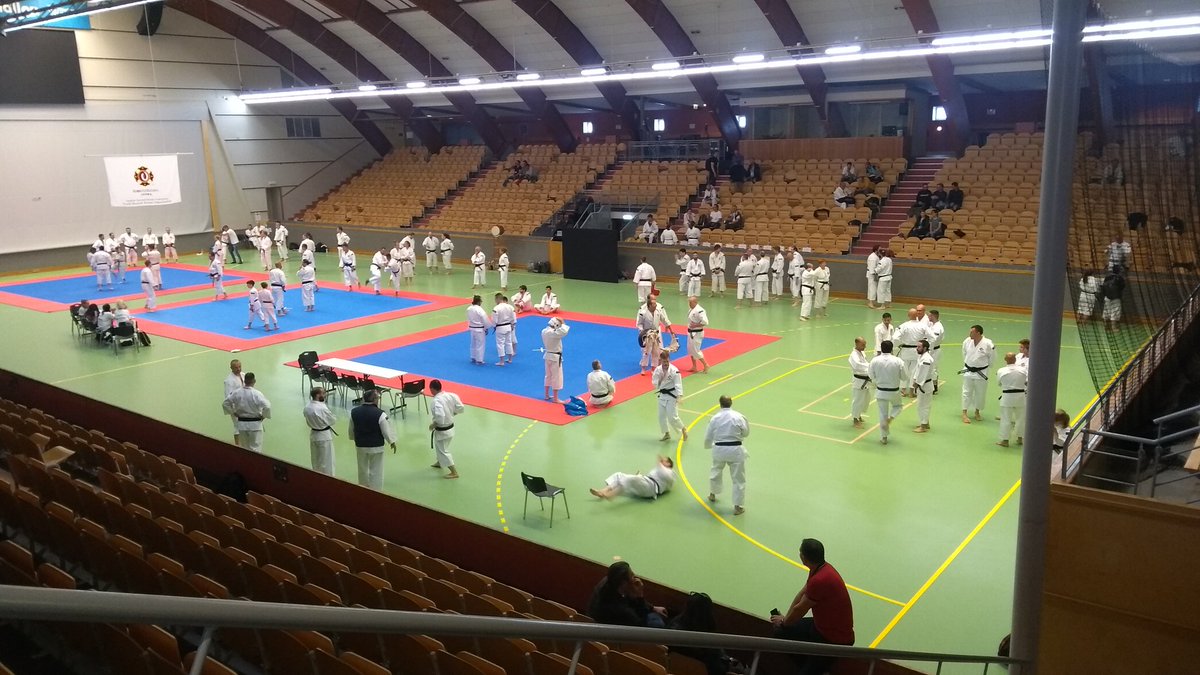